An Explanation of the Market Approach to Valuation – Guideline Transaction Method 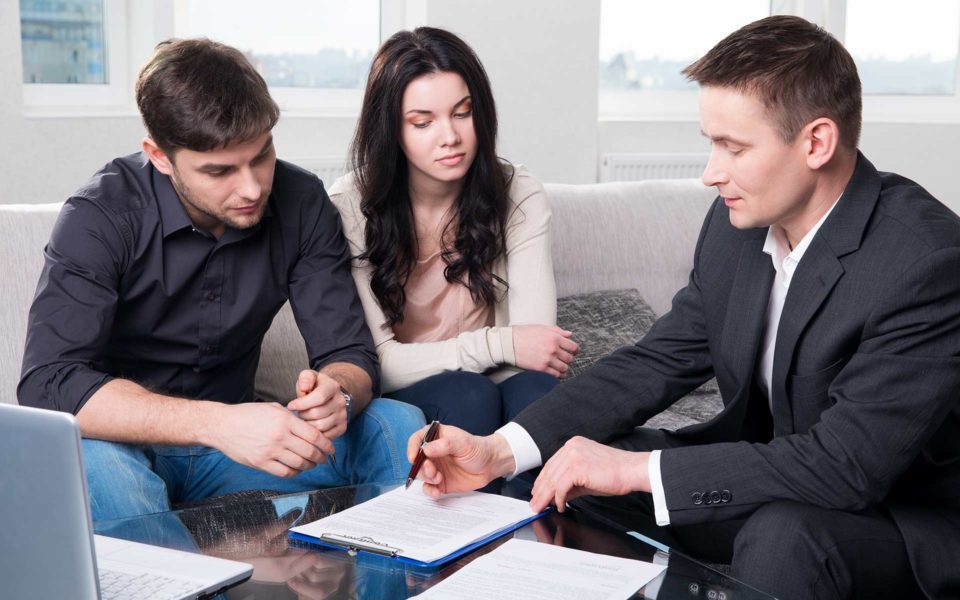 Investors in publicly traded companies have the luxury of knowing the value of their investment at virtually any time.  An internet connection and a few clicks of a mouse are all its takes to get an up-to-date stock quote. Of all U.S. companies, however, less than 1% are publicly-traded, meaning that the vast majority of companies are privately-held. Investors in privately-held companies do not have such a readily available value for their ownership interests. How are values of privately-held businesses determined, then?

Each month, this eight blog series will answer that question by examining a key component of how ownership interests in privately-held companies are valued.

In my last blog, I explained the Income Approach to Valuation using the Discounted Cash Flow Method. Today, we’ll discuss the market approaches.

There are two market approaches that are primarily used when valuing a business, the Guideline Transaction Method and the Guideline Public Company Method. These methods are used to value a company based on the pricing multiples observed for similar companies that were sold or are publicly-traded.

More information related to the Guideline Transaction Method is provided below along with example:

Once a population of guideline transactions is identified, some valuation experts also analyze transaction subsets that focus on specific groups of transactions such as companies of similar size, companies with similar margins, and transactions that have occurred most recently.

An example of the Guideline Transaction Method is presented below: To summarize, the Guideline Transaction Method is a market-based approach to valuation that is based on the pricing multiples derived from comparable transactions. If you have any questions regarding the value of your business, the methods of deriving value or concerns about your financial position, please contact Sean R. Saari, Partner, Advisory Services.