Yours, Mine and Ours – Applicable Asset Tracing Methods in a Divorce Matter “What’s mine is yours” — unless there is clear and convincing evidence to the contrary. Property (such as checking and savings accounts, retirement accounts, investments, business interests, real estate, vehicles, furniture, jewelry, etc.) acquired prior to and during a marriage can fall into the following categories in the event of a divorce: yours (separate property), mine (separate property), and ours (marital/community property).

If separate property has been commingled (or mixed) with marital/community property, a tracing analysis may be necessary to track the separate components of the asset over (1) the period of the marriage or (2) the time since the asset was received. There are a variety of methods/approaches that can be used to trace assets in a divorce matter are described below.

The direct tracing method involves tracing separate property from its inception through the present. For example, Jane Doe may provide account statements for an inherited account claimed as separate property that document the receipt of the inherited funds and the activity in the account since that time. Further, if funds from that account were used to purchase a home, Jane Doe may provide documentation of the transfer of funds out of the account and the related documentation for the purchase of the home in order to claim the home as separate property as well.

For example, assume an inheritance check of $10,000 (with proper evidence of being a separate asset) is deposited into a joint account. The joint account also contains marital/community funds of $20,000. Over time, $22,500 is withdrawn from the account for living expenses. The remaining $7,500 in the account would be deemed separate property under this method.

It is important to note that the tracing methodologies utilized are often driven by the extent and completeness of the information available. Proper documentation is key to tracing separate property. Depending on the complexity of the analysis, financial experts are often engaged to perform the tracing.

Ideally, property owned before marriage and gifts/inheritances received during the marriage should be kept in separate accounts (isolated from any marital/community property). However, it is not the end of the road if separate property was commingled. The tracing methods outlined above may be used to satisfy the burden of proof necessary to characterize commingled property as separate. 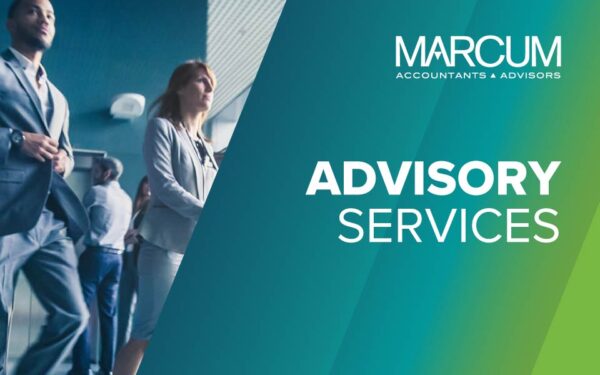