Considering a cannabis deal? Here’s what you should know. Revenues in the cannabis industry have been on a steady upward incline, doubling in the last three years and on track to reach $25 billion annually by 2025. Mergers and acquisitions in the industry have performed accordingly, with deal sizes and post-valuations skyrocketing.

The number of M&A deals in the cannabis industry increased from 39 in the first half of 2020 to 166 in the first half of 2021 and more than 300 by the end of the calendar year, according to Viridian. The increase was largely driven by major, multistate operators that stand to gain from adding capacity and have the capital to make large investments.

Enormous deals like Tilray’s $2.4 billion acquisition of Aphria and Truleive’s $2.3 billion purchase of Harvest Health and Recreation highlight the momentum, which is on pace to continue through 2022. Ending the fifth month of the year, there have already been 82 M&A transactions in the cannabis space.

Though M&A activity and strong valuations signal growth, those eyeing deals in cannabis are also wise to the industry’s overall volatility, which continues to be driven by its relative newness as a sector and varied legal status across regions.

Balancing the pros and cons can be tricky. Here are several things you should keep in mind as you consider a deal in the cannabis industry.

The Industry is on the Upswing

It’s not just the M&A activity that tells us this. All indications are that the next five years will bring growth for the industry. Fortune Business Insights predicts a combined annual growth rate of 32.04% and complete recovery from the pandemic once public health returns to normal. While exact projections vary slightly, all are generally on the same track.

The multi-state-operator (MSO) model is helping the industry thrive despite conflicting controlled substance laws in the U.S. It lets cannabis companies operate as a single brand that represents a collection of operators, as opposed to one operator with many locations. As a result, these companies avoid the consequences of marijuana being labeled a Schedule I substance under the U.S. Controlled Substances Act. The MSO model is a critical component of the cannabis business, and one that protects investors and potential acquirers.

When measured against other industries, cannabis’s enterprise-value-to-revenue metrics are remarkable. Cannabis companies with projected revenues over $750 million are at a nearly 10x average valuation multiple, with lower valuations hovering between 5x and 7x. That is roughly on par with industries like consumer services, finance, biotech, real estate, and tech. Put simply, valuations are low and revenue is high — a good thing for buyers.

One of the most significant barriers to cannabis investing and M&A has been its classification as a Schedule I drug by the federal government. That classification has impeded sales in many regions, along with companies’ ability to access financial infrastructure such as loans and lines of credit.

Those realities add to the risks that investors and potential acquirers assume. However, there are several bills moving through Congress that may calm those fears permanently. Two of the bills, the MORE Act and the SAFE Act, are front of mind for the industry as a whole.

The MORE Act goes the furthest of either of the bills and would effectively legalize cannabis by removing it from the Schedule I list. It was passed by the House of Representatives earlier this year. However, the bill is unlikely to pass the Senate and become law given Republican opposition, so the industry shouldn’t be too hopeful.

The SAFE Banking Act, on the other hand, is perhaps a more realistic opportunity for the cannabis industry. If passed, it would permit FDIC-insured banks to offer their services to the cannabis industry. That would free up financial infrastructure, including things as simple as credit card usage at dispensaries. Pundits are optimistic about the bill getting a vote in the Senate this year, setting it up for passage in the House and by President Biden.

Investors should note that the industry overall is subject to the fickle nature of the political environments at the local, state, and federal levels. Complex zoning, permitting, tax, and other laws in each respective jurisdiction mean that one disgruntled elected official on a local zoning board could torpedo a site’s permitting process, or a new governor or presidential administration could impose limits via the rules process.

A final aspect to be aware of is consumer cost. Weed is taxed higher than alcohol or tobacco in many places. In Washington, cannabis consumers pay a 37% excise tax; in Oregon, it’s 17%. Consumers in Alaska pay $50 per ounce for mature flowers. The cost is high, and when you factor in the black market — where there are no taxes and prices are lower — consumers might think twice before going into a store.

Marcum LLP’s Transaction Advisory Services team has deep experience performing tax due diligence on cannabis companies in the United States, Canada, and around the globe. We are available to help clients position themselves well for an M&A deal in the cannabis space. 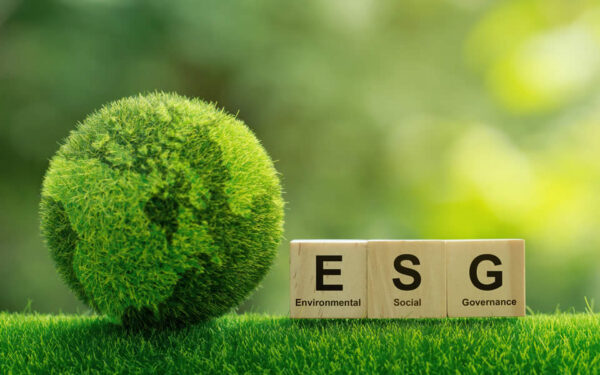 The Hartford Courant quoted Partner Elizabeth Marks in an article about the competition for cannabis licenses in Connecticut.