Financial Statement Fraud – Watch Out for These Red Flags In order for financial statement fraud to occur, the following needs to be present:


Common financial statement fraud schemes include or involve the following:

Of the above schemes, revenue recognition is the most common, has the largest dollar losses, and can vary greatly in execution. Inventory and related party transactions are also highly susceptible to fraud.

There are red flags and warning signs that are often missed in detecting financial statement fraud. These include, but are not limited to:


A business that is found to have engaged in financial statement fraud can ruin its reputation, be at risk for lawsuits, incur regulatory involvement, and face possible criminal prosecution. When fraud is suspected, consultation with an attorney and a CPA who specializes in forensic accounting is strongly recommended. (This should be done sooner rather than later).

For more information about how to recognize financial statement fraud, contact your Marcum forensic specialist. 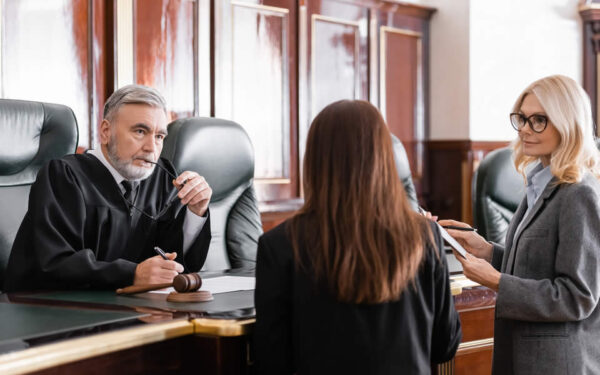