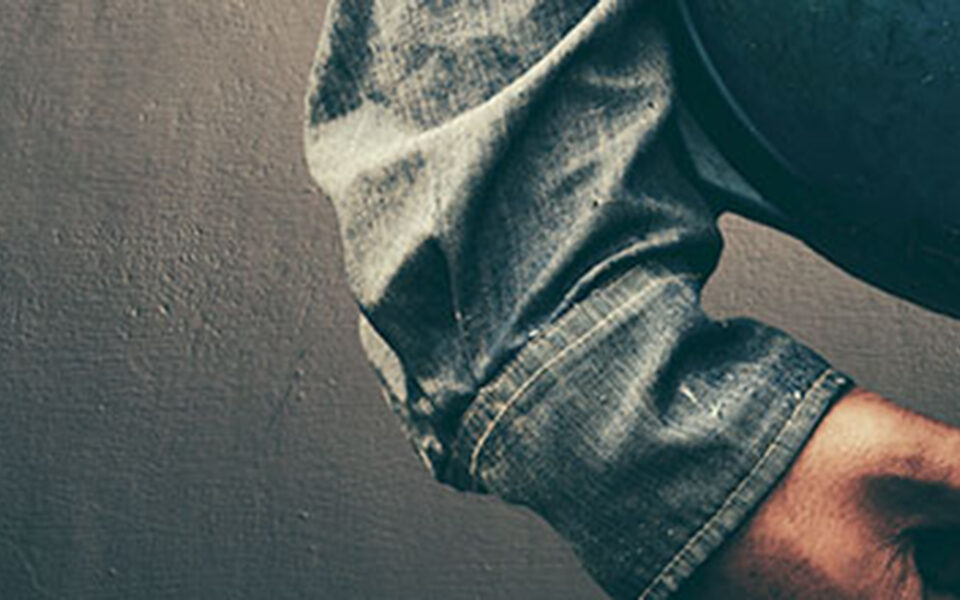 There are several types of exempt contracts that will give taxpayers the advantage of using a method other than percentage of completion method, which is required under the Internal Revenue Code. For example, certain exceptions allow a taxpayer to use the completed contract method, which enables income for that contract to be deferred until it is considered complete. Home construction and residential construction contracts are two examples of such exceptions.

It is also worth noting that construction contract accounting within the Internal Revenue Code (IRC §460) does not apply to contracts that are not long-term contracts or to construction management contracts. Contracts not covered under this section of the code should be accounted for using the taxpayer’s “normal” method of accounting, whether it be cash or accrual. Lastly, the code allows contracts that would otherwise be required to use percentage of completion to be excluded from revenue if the contracts are less than10 percent complete.

The Alternative Minimum Tax (AMT) is a reality for many contractors due to the preferential tax methods allowed to them. The following contracts are exempt from AMT:

The following are also exempted from the Alternative Minimum Tax:

However, the differences between the percentage of completion method and the methods used for long-term contracts could render the contractor to be subject to AMT. Lastly, it is important to note that AMT for flow-through entities will be calculated at the owner level, not the entity level.

3. LOOK-BACK TAX RETURNS ARE NOT PREPARED

An exemption to the look-back calculation exists for contracts that:

Contractors have several advantages available when it comes to depreciation.

5. FAILURE TO UTILIZE CREDITS OR DEDUCTIONS

Contractors have several credits available to them. A few of the most common credits are the Research and Development Credit, Energy Credits, Fuel Credits and the Work Opportunity Tax Credit.