Lessons to Learn from the Recent Auto Industry Upheaval 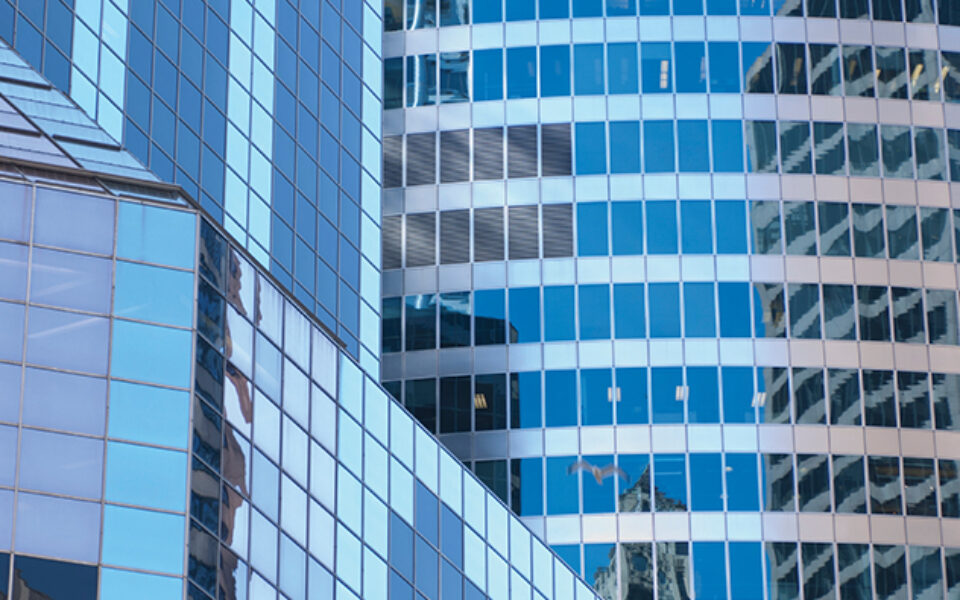 The Government has artificially bolstered the job market over the last three years by pouring nearly $3.8 Trillion into the economy.2 Of the monies spent only $250 Billion has been directed towards programs designed to create jobs as opposed to maintaining existing jobs.3 And of that number, perhaps the auto industry is the only true winner. This massive infusion of funds enabled the auto industry to take advantage of the increased reliance on technology in U.S. manufacturing while simultaneously upgrading and downsizing the labor force to that of a more skilled and educated employee. However, unless U.S. industry educates its employees to interface with the technologies of the future we will have an increasingly larger unemployable work force just as the Baby Boomers begin to retire and create a smaller employment pool from which to draw new workers. At Marcum LLP we can help position our clients to compete in the new global economy. Our industry specialists can assist clients in evaluating future production trends and needs, analyzing the financial implications of employing the technologies of tomorrow and determining the availability, expertise and costs of employing the employee of the future.

The U.S. Auto Industry is a barometer of the U.S. economy. Detroit found itself with ageing plants, high paid unionized employees geared to a manpower intensive manufacturing process, a technologically inferior product line and a lack of capital to rectify those problems which ultimately forced Chrysler and General Motors into bankruptcy. Without the massive infusion of taxpayer dollars the ripple effect of both Chrysler and General Motors ceasing to do business would have had catastrophic consequences to the economy. The resulting restructure of both Chrysler and General Motors focused on the core principals of the original business plan – quality, desirability and affordability. The common denominator became readily evident – technology. Through the technological innovations of robotics the manufacturing process became more reliable, less expensive and more technologically advanced. However, the new technologies required a new technologically-minded work force. As a result, many of the traditional assembly line non-skilled jobs were eliminated.

There are currently nearly five times as many workers looking for jobs as there are jobs to be filled.4 But according to a recent MetLife/Civic Ventures-sponsored study, Northeastern University’s Barry Bluestone and Mark Melnik project that by 2018 there may be as many as 5 million jobs which will be unable to be filled by the then existing work force.5 The reason, retiring Baby Boomers (i.e. those born between 1946 and 1964)! According to the study, if the Baby Boomer generation “retires from the labor force at the same rate as current older workers, the Baby Bust generation that follows will likely be too small to fill more than a fraction of projected new jobs.” 6 Further, consider the effect of adding new jobs to the economy and the result is more unfilled jobs. Just when the U.S. was beginning to cope with the organizational fatigue associated with the cost cutting measures enacted to combat the current economic recession, now this! Remember all of those jobs sent overseas? We may need to continue the exporting of jobs merely because we can’t fill the ones we have domestically. Conversely, we may create an immigration boom where workers migrate to the United States to fill the work force shortage. And we would not be talking about unskilled jobs. Of course, Baby Boomers may put off retirement to a later date in order to make up for the vast loss of personal wealth and retirement benefits associated with the recession and may need to stay on the job longer (perhaps eight to ten years) in order to retire within their means. However, for every Baby Boomer who doesn’t retire, there is one less job available for the incoming work force to fill. Thus, continued employment of Baby Boomers will adversely affect the rest of the job market.

But even if the tide of Baby Boomer retirements abates, what do we do about the knowledge drain when they do retire? Recent corporate strategies have focused on efficiencies of cost instead of concentrating on growth or the policies necessary to achieve growth. The influx of younger workers replacing the Baby Boomers is going to leave a chasm in the knowledge base and experience necessary to succeed in this changing environment. While we try to figure out how to offer more products or services with a lesser or equal number of employees we must upgrade not only technology, but also the skills of our workers and the wages of employees – as exemplified by the auto industry example discussed above. Automation raises productivity. The production of high tech goods is becoming an ever larger portion of American manufacturing. We are nowhere near the point in time where productivity gains are unachievable but we have already begun to see that the increase in automation is leaving low-skilled workers unemployable. Without training they may well remain unemployable and that will only increase the number of unfilled jobs in the future. Tomorrow’s workers need training today, regardless of whether they are new to the job market or trying to re-enter the ranks of the employed from which they have fallen.

At Marcum our industry specialists can help. We offer extensive industry expertise to help with the financial modeling necessary to evaluate the impact of technology on our clients. From preparing detailed projections, capital acquisition studies, technology sourcing, time and labor studies, economic forecasting, market studies, system studies, valuations or cash flow forecasts, our advisors and accountants draw from multiple disciplines to assist our clients in addressing, adapting to and succeeding in the new Techno-Global economy.

The clock is ticking. Assuming that sometime between 2018 and 2019 American companies will no longer be able to sustain economic growth through domestic employment, these entities must begin to plan for the future. These organizations must leverage technology to its maximum potential in order to eat into the projected job surplus. In order to maximize technology American companies must expand education and training opportunities so that they are able to embrace the benefits offered by the technologies of the future. And finally, mechanisms must be put in place to insure that Baby Boomers’ knowledge base is passed on to the future generations to help preserve the corporate foundation on which they will build the future. The auto industry’s recent reinvention of itself provides a working model, and Marcum LLP provides the industry expertise needed, for companies to successfully begin a transition to the Techno-Global economy of the future beginning today.

5 See Barry Bluestone & Mark Melnik, After the Recovery: Help Needed – The Coming Labor Shortage and How People in Encore Careers Can Help Solve It 3 (Civic Ventures 2010).