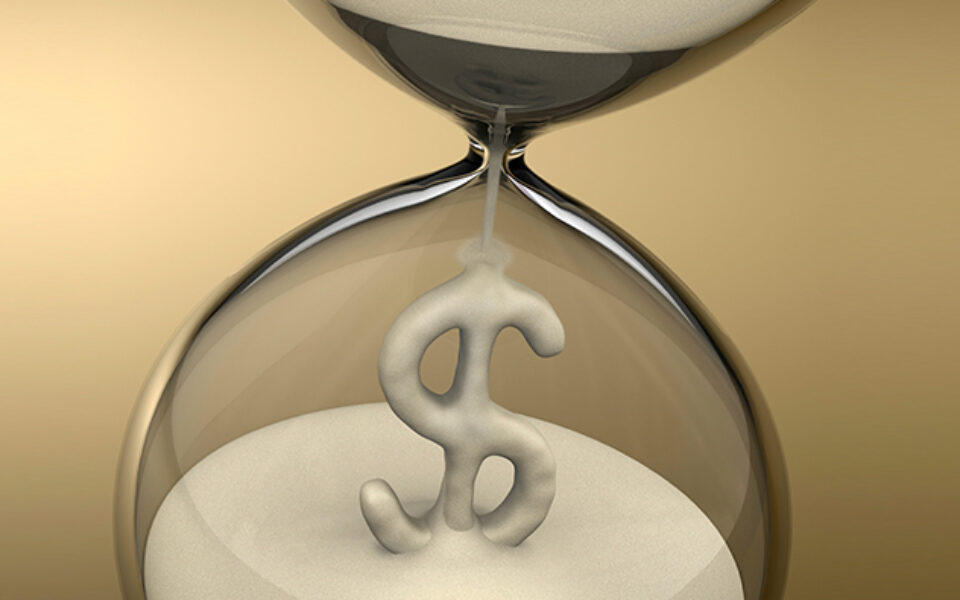 Fans of the National Football League (NFL) are well-aware of recent changes to the overtime format of all of the league's games.The new rules allow for both teams to have possession of the football (unless a touchdown is scored on the first possession of overtime) — rather than having a field goal win the game on the opening possession without the other team even touching the ball.Like the NFL, there have been recent proposed changes to an overtime concept that affects many more people – namely, the United States workforce. Both overtime changes, although seemingly different at first, were enforced to promote the principles of fairness and equality and to update obsolete – even archaic- rules.

On July 6, 2015, new proposed federal guidelines were announced, which will more than double the maximum salary workers must earn in order to not automatically qualify for overtime.Currently, employees earning $23,660 or less annually are automatically eligible to receive overtime pay, while workers in excess of that limit must not be classified as administrators, professionals, or executives in order to receive overtime pay.Starting in 2016, this threshold jumps to $50,440 and applies to all affected workers, regardless of their titles.

Why the drastic change?First, the last change to the overtime threshold made by the Department of Labor was in 1975, when $23,660 covered about 61% percent of salaried employees.Today, this amount is actually below the poverty line for a family of four, as inflation has made the $23,660 figure difficult to survive on in today's economy.Second, more people are working, and working more hours, than back in the 1970's.This means more hours are being worked with employees not being compensated for the extra hours.

Most of the anticipated 5 million affected workers are expected to be retail and food service managers, office administrators and professionals, and lower level financial workers and managers.While most of these workers stand to gain, the change will disproportionately benefit women.An analysis done by the Institute for Women's Policy Research, as reported in the Wall Street Journal, found that 3.2 million more women will be covered by the threshold increase, versus 2.7 million men.Less educated workers and minorities also are expected to benefit from these proposed overtime changes.

Despite the well-intended nature of these rules, there may be some potential downside. Employers wishing to minimize costs might make more concerted efforts to avoid paying overtime altogether, by limiting hours or hiring additional employees.Employers might cut hourly wages, which is legal as long as employees are paid more than minimum wage.Employers may also resort to limiting other benefits offered, such as vacation pay, health benefits, bonuses, etc. to compensate for these additional costs.

Employers have much on their hands these days, and their ultimate response to these rules should go a long way in determining how effective these new regulations become.However, unlike the new overtime football rules, these proposed changes are still subject to change. Be on the lookout for the final ruling!

For a copy of the initial proposed ruling, refer here.