Perceptions of Value: Understanding and Coping with Different Viewpoints in the Valuation of Alternative Asset Portfolio Investments 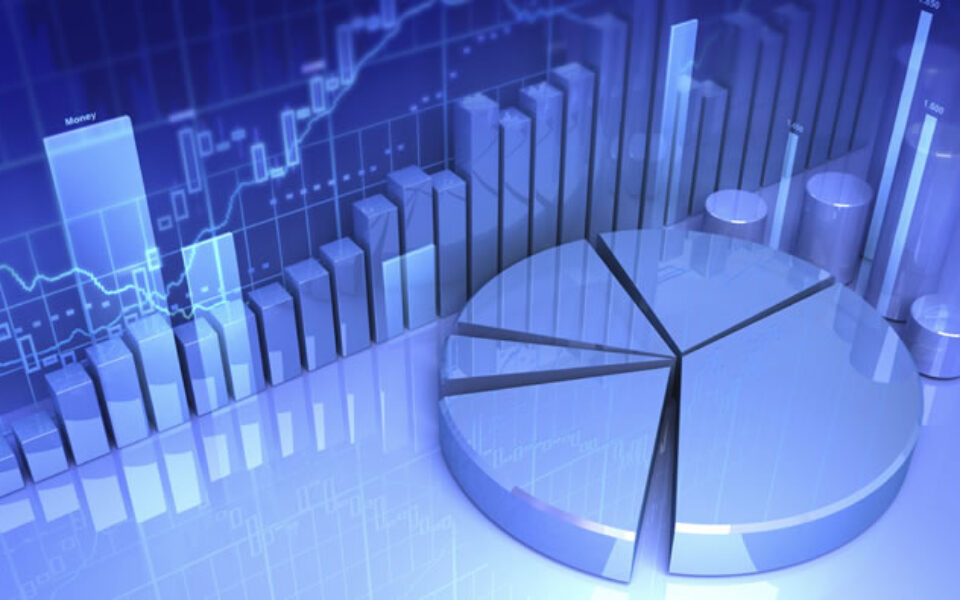 The move towards reporting financial statement components at current value rather than at cost can be traced back to the early 1960s and the release of the Accounting Research Study No. 3, which questioned the validity of using historical cost as a reflection of value. While the issue was controversial, it continued to be examined and developed, with the Financial Accounting Standards Board (“FASB”) returning to the topic multiple times. The 2006 issuance of Statement No. 157, now known as ASC Topic 820, Fair Value Measurement by the FASB, defined Fair Value, provided a framework for the measurement of Fair Value and established a hierarchy of assets based on the inputs used to estimate Fair Value. Within the hierarchy, alternative assets meet the definition of Level 3 assets — assets where quoted prices of identical or similar assets are not available and where unobservable inputs which require subjective assumptions are required in their valuation.

Investors in recent years have been developing higher expectations of transparency regarding how asset values are measured and recorded. This has occurred in conjunction with increasing scrutiny from regulatory bodies, including the Securities and Exchange Commission (“SEC”), as regulators look to protect the interests of investors, particularly given the expansion of retail investor activity. Thus, throughout the asset management world, valuation processes and protocols have been developing to meet these expectations. In many large investment management firms, responsibility for valuation governance is given to a valuation committee. This valuation committee is tasked with developing a formal internal process which should then be followed consistently. The valuation committee is relied upon to conclude on and stand behind valuations, including valuations of illiquid alternative assets (which meet the ASC Topic 820 definition of Level 3 assets), and often uses an independent third party provider to assist with these Fair Value valuations. Whether a valuation committee is in place or not, there are a number of advantages for an alternative asset manager in using a third party valuation provider, including a clear indication to investors of valuation independence and adherence to best practices, the release of investment management personnel to focus on their primary tasks, a high likelihood that valuation methods used will be the most suitable available, and a less laborious and contentious valuation audit process. However, there can be a very different perspectives on value by investment managers than that required by Fair Value reporting.

Fair Value is defined in ASC Topic 820 as the price that would be received from the sale of an asset or paid to transfer a liability in an orderly transaction between market participants at the measurement date. Thus the definition of Fair Value is based on the notion of an “exit price,” and that exit price is determined as of the relevant valuation date. As an investor in an illiquid alternative asset, it is rational to view the value of an investment based on one’s best estimate of the price at which the asset could be sold. From the investor’s perspective, this sale may not be contemplated for several years; there may be a temporary downturn in the relevant industry, or perhaps initiatives are being put in place at the subject company that will take time and that the investor expects will significantly increase value. This investor perspective of value can be different from the perspective necessary to comply with the definition of Fair Value. Investment value captures any value associated with ownership and is unique to every investor. Fair Value is value irrespective of individual ownership; that is, value to a general market participant. How, then, can the investor’s perspective of value be reconciled with the definition of Fair Value that must be followed when recording asset values?

The different perceptions of value can start at the beginning of the life of an investment. It is a not-uncommon viewpoint of an investment manager that the deal in which they were involved was a “great deal” and that the price that they paid for the subject asset was therefore not at market value. And indeed, given various unique attributes of a manager and his/her firm, which may include particular expertise and experience in turnaround situations within a specific industry or in developing synergistic value by combining particular assets, the manager may be correct that there is an opportunity to earn a return that is above usual industry rates of return. However, assuming that the purchase of the asset was made following a competitive transaction process and/or that the seller of the asset was a rational market participant, then the entry price of an asset can normally be considered a reflection of Fair Value.

The broad stability in the market over the last several years has led to a reduction in dramatically different perspectives on value from different parties. The energy industry, however, has provided some interesting examples of the challenges in reaching Fair Value conclusions that seem reasonable to all. Following the drop in oil prices in 2015 and 2016 and an initial sell-off of assets, there was a reduction in M&A activity in some energy assets, and the activity in the market primarily reflected transactions involving financially distressed sellers. As more financially stable investors began to exhibit cautious optimism about an energy industry recovery, they were more comfortable holding assets that had the potential to generate profits, even if they could not do so at that time. What is the correct way to look at the value of, for example, a drilling company that utilizes a group of land rigs, which was previously valued at $100 million and would likely be worth $100 million when the industry cycle turns more positive, but at that time could only be sold for half that amount? This touches on a tricky area of Fair Value and the correct way to look at assets that do not currently have a fully functioning market. Some commentators, including Steve Forbes, chairman of Forbes Media (publisher of the eponymous magazine), considered Fair Value financial reporting the principal reason the financial crisis occurred in 2008. Mark-to-market accounting, it was argued, drove the prices of certain assets to unrealistic lows by reflecting dysfunction in the market. Why should bundles of mortgages and other types of debt be reported at radically lower values when the vast majority of underlying loans were continuing to perform? The FASB released a staff paper in later 2008, soon after the debt markets had stopped functioning adequately, emphasizing that the prices from forced or distressed sales of illiquid assets did not have to be used as a reflection of Fair Value. Similarly, an argument can be made in the land rig company scenario described above that the lack of an active current market does not mean that the Fair Value of the asset is the price that would be received in a market defined by unwilling and distressed sellers. An investment manager would understandably be dissatisfied with a Fair Value conclusion that only considered such a market. Clearly, the ultimate Fair Value analysis in such a scenario requires careful examination.

While there is no prescriptive solution for rationalizing the differences between Fair Value and investment manager perspectives, communication between valuation provider and investment manager is a vital ingredient. For larger firms, the work of a valuation committee and its third party advisors can be helpful in bridging these perspectives. Investment managers will often still have an active role in the valuation of their assets but are removed from any final valuation conclusions, the responsibility for which lies with the valuation committee. This structure can reduce misalignments of value perspective. However, smaller managers may lack the resources to develop such a structure. For an investment manager with less Fair Value experience, an explanation of the parameters of Fair Value at the beginning of the valuation process may be necessary. Clear dialogue regarding the differences between investor value and Fair Value is essential. The statement that “we would never sell it for that” can be met with the question “would you invest in this asset today at the same price you paid for it 18 months ago?” If an investment is underperforming, there is risk inherent in its potential future turnaround. The existing investor often has more patience to await a turnaround and is more familiar with the investment than a potential buyer. A potential buyer is unlikely to pay for the benefits of a potential turnaround given such risk.

Fair Value financial reporting has become a fact of life, and investors increasingly want to see third party valuations performed on the assets in which they invest. Whether or not a third party valuation provider is involved, it is vital that the Fair Value perspective and that of the investment manager are understood from both sides. A valuation process that includes interaction between investment manager and valuation provider is key and will be of particular importance during the next significant downturn in market conditions and values. This interaction will enable alternative asset firms to continue to report Fair Values of their assets to investors with confidence and provide supportable conclusions to their auditors and regulatory bodies.