On July 1, 2016, the Securities and Exchange Commission (“SEC”) approved Nasdaq Stock Market LLC’s (“Nasdaq”) proposed rule change to require listed companies to publicly disclose the compensation or other payments by third parties to members of the Board of Directors or nominees for director, i.e. the so-called “Golden Leash” rule.

Rule 5250 (b)(3) requires listed companies to publicly disclose, at least annually, the material terms of all agreements or arrangements between any director or nominee for director on the company’s board and any person or entity other than the company (“Third Party”) relating to compensation or other payments in connection with that person’s candidacy or service as director. However, disclosure is not required for any of the following agreements or arrangements that:

When is this effective?

This rule is effective August 1, 2016. Companies listed on Nasdaq must initially disclose the required information no later than the date on which the company files or furnishes a definitive proxy or information statement subject to Regulation 14A or 14C under the Act in connection with the company’s next shareholders’ meeting at which directors are elected or if the company does not file proxy or information statements, no later than when the company files its next Form 10K or Form 20-F. Thereafter, a listed company must disclose the required information annually until the earlier of the resignation of the director or one year after the termination of the agreement or arrangement.

If a company discovers an agreement or arrangement that was not previously disclosed, then the company must promptly make the required disclosure by filing a Form 8K or 6K or by issuing a press release. This however, would not satisfy the annual disclosure requirements.

Although calendar year companies have at least until their annual return filing dates to prepare, companies listed on Nasdaq should initiate a process of identifying agreements or arrangements governed under the Golden-Leash Rule. This can be achieved through the annual D&O inquiries or through a more informal process in the forthcoming board meetings. While many of these agreements or arrangements will be grandfathered (i.e., existed prior to nominee’s candidacy) as described above, it is important to obtain this information regardless of when they were initiated, as this would capture any changes that may need to be disclosed on an ongoing basis. 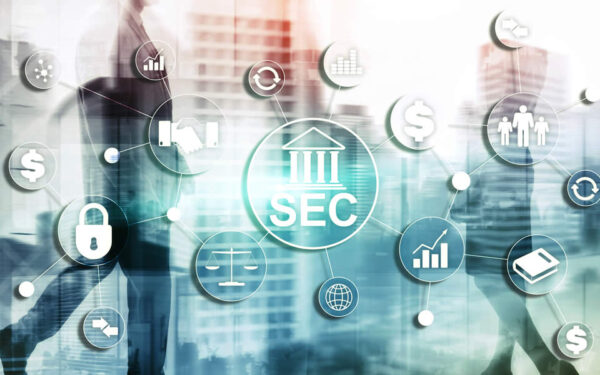