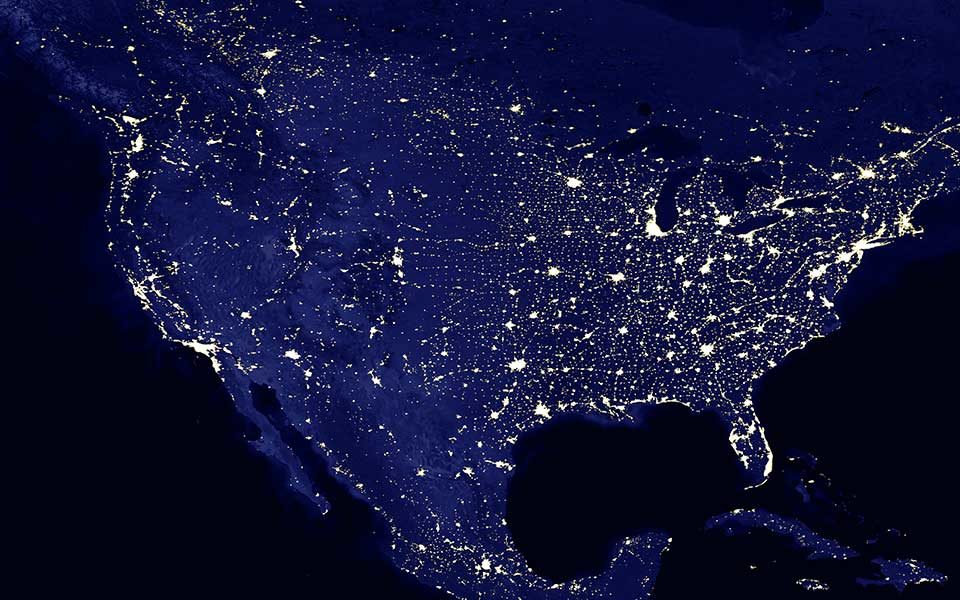 States have continued to expand the definition of nexus-creating activity, leading to many taxpayers being required to file state taxes in more states. State tax nexus is the connection between a taxpayer and a state that requires a taxpayer to file returns in the state. Certain business activities, including having a physical presence or reaching a certain sales threshold, may establish nexus within a state.

The push by states to create nexus stems from the June 21, 2018, United States Supreme Court decision in South Dakota v. Wayfair, Inc. The 5-4 decision ruled in favor of South Dakota and its economic nexus provisions for sales tax collection. The statute upheld by the Court requires remote retailers with annual in-state sales exceeding $100,000 or 200 separate transactions to collect and remit sales tax.

Since the Wayfair decision, all states that have a sales tax have enacted an economic standard for sales tax nexus. This means that a company with no physical presence in a state, that ships taxable goods into that state and exceeds the statutory threshold, is likely subject to the requirements for a retailer in that state. These taxpayers are required to register, collect and remit sales tax to the state.

The revised MTC guidance focused on the new digital economy and businesses with a web-based presence. The guidance suggests that most companies with a website should not be afforded the protection of Public Law 86-272. The law restricts a state from imposing a net income tax on income derived from interstate commerce within its borders if the only business activity of the company within the state consists of the solicitation of orders for sales of tangible personal property, which orders are to be sent outside the state for acceptance or rejection, and, if accepted, are filled by shipment or delivery from a point outside the state. The guidance suggests that most company websites would exceed the solicitation activity to which the law limits the protection. This guidance is another step in the expansion of nexus-creating activities post-Wayfair.

Taxpayers should proactively review their activities state by state to see if they have created additional nexus and, therefore, are required to make additional state filings. As state tax laws often change, past analysis likely needs to be refreshed. 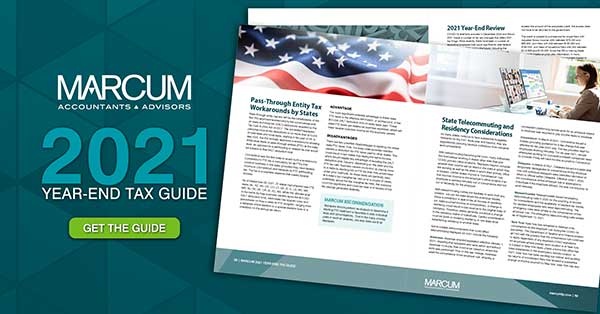