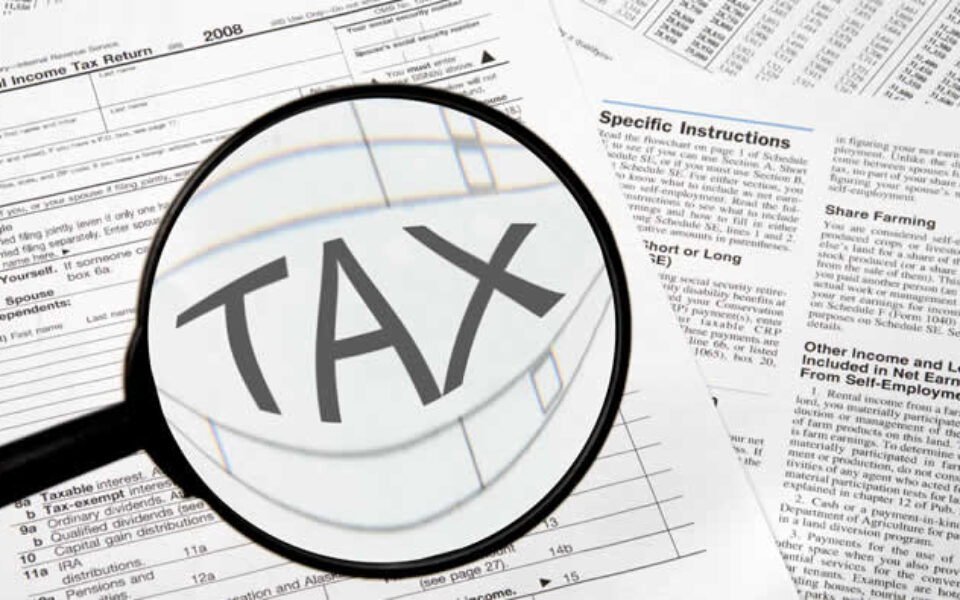 Every individual and company takes a different approach to understanding and complying with their tax obligations. This can impact both total tax liability and potential audit risk. REITs and their shareholders are no exception. However, REITs’ unique tax structure creates important considerations when determining the optimal tax strategy.

Taxation of REITs is less complex than taxation of partnership investment vehicles. Distributions from a REIT are reported on form 1099-DIV. REITs generally avoid double taxation since they are permitted a deduction for dividends paid to their shareholders. But shareholders need to make sure they report income from their 1099-DIV and track basis appropriately. While this may not be unique to REITs, REIT investors frequently report numbers on a 1099-DIV not typical of traditional corporate dividends. These atypical dividends include the following:

199A Dividend – This dividend type is new thanks to the Tax Cuts and Jobs Act of 2017 (TCJA). Section 199A income generates a 20% deduction subject to certain limits. However, REITs receive the 20% deduction not subject to the limitations applicable to partnership entities. This new tax advantage must be properly reported, or it will be lost.

Ordinary Dividend – Prior to the TCJA, any 199A income was reported as ordinary income. Now, an ordinary dividend on your 1099-DIV from a REIT that is not also reported as a 199A or qualified dividend is a trigger to make sure that the 1099-DIV is correct. This is to say, if you get a 1099-DIV from a REIT and the combination of box 1b and box 5 does not equal box 1a, you should probably make sure an error hasn’t been made.

When taxpayers do not track basis, it can cause a dilemma later when a shareholder sells an investment or the investment is redeemed in liquidation. A shareholder who fails to track basis must either gather the information for all the prior years the investment was held, or make a simplifying assumption. Depending on how long the investment was held, retroactively recreating the basis may be time-consuming or even impossible. The simplifying assumption is to assume the original basis is completely intact or to assume the basis is fully depleted from prior-year return-of-capital distributions.

For example, let’s assume a shareholder purchases a REIT investment for $1000 and has the following reported income on the form 1099-DIV:

If the shareholder fails to track the basis, they will ultimately report the incorrect amount of income in years 3 and 4. The ordinary/199A income should be picked up on years 1 and 2 without a problem, but if in year 3 the shareholder fails to reduce the basis for years 1 and 2 non-dividend distributions, a capital gain of $0 would be reported in year 3, when the correct amount should be $200 ($750 liquidating distribution less basis of $550 [$1000 original basis less $250 in year 1, less $200 in year 2]). In year 4, the taxpayer would report a loss of $100, when a capital gain of $150 should be reported.

By reporting incorrect numbers in the last two columns, the shareholder ends up reporting too much or too little income and is either incurring significant audit risk or too much tax.

The tax concern above is not unique to REITs. However, because REITs have non-dividend distributions more frequently than other traditional corporate investments, it is a problem more common to REIT investments. If shareholders are uncertain, it is advisable to consult your tax advisor.

Well-managed REITs do not pay federal tax and avoid most state taxes, as well. Consequently, REITs may operate under the premise that REIT status automatically generates the best case tax scenario for shareholders. However, this view can lead to bad results, especially at the end of a REIT’s life.

Let’s assume a REIT liquidates on January 15 of year 3, on schedule as planned on January 15 of Year 1. Let’s further assume that the REIT has $1000 of ordinary income during years 1 and 2, and none in year 3. Let’s also assume that the amount of capital gain the REIT realizes upon liquidation of all its assets in year 3 is the same as the shareholders’ initial investment and equals the amount of cash available at the time of liquidation.

Absent a plan of liquidation, the shareholders would receive $1000 of ordinary income during years 1 and 2. They would then have no capital gain in year 3, since the amount of cash distributed was equal to their basis in the investment. If, on the other hand, the REIT had entered into a plan of liquidation on January 15 of year 1, all distributions during years 1 and 2 would be treated as return of capital. The shareholders’ basis in the investment would be reduced by $1000, and the shareholders would then have $1000 of capital gain in year 3.

The REIT’s failure to plan appropriately in this circumstance would result in the shareholders accelerating tax into years 1 and 2, and trading capital gain taxed at preferential rates for ordinary gain taxed at ordinary rates. Thus, the REIT inadvertently subjects its shareholders to higher tax rates and earlier tax payment, though both could have been avoided with better planning. The downside is, if the plan of liquidation is not completed within two years, the shareholders must go back and report everything as it would have been, absent the plan of liquidation adding tax and penalty into the mix.

REITs should be cognizant of how appropriate planning can help improve shareholders’ return. Contact your Marcum tax advisors for assistance in planning and to develop alternative exit strategies should the timing of initial plans of liquidation timing become problematic.