The Most Under-Utilized Tool in Business Valuation

“Common sense is not so common.” -Voltaire 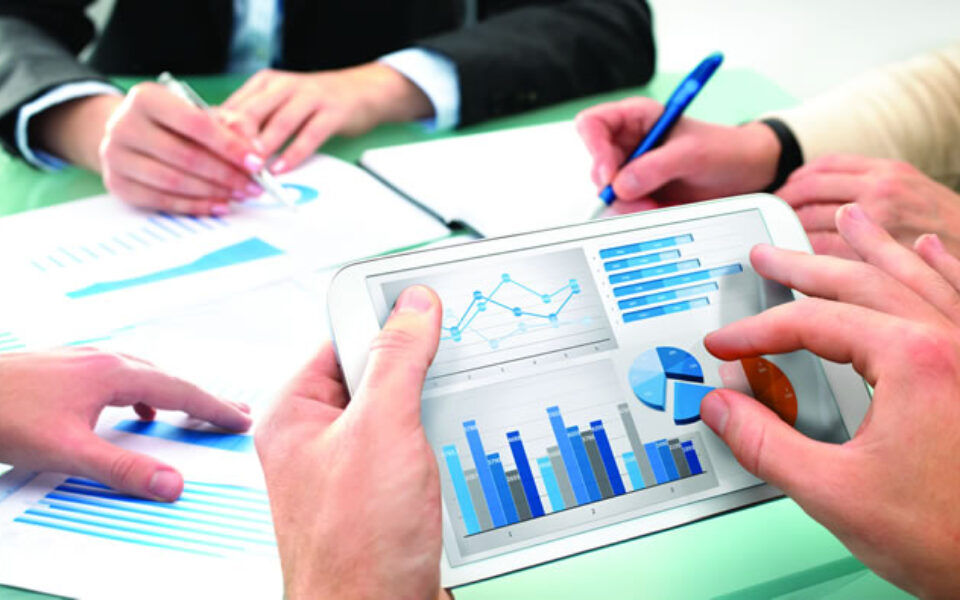 Over the course of my career in business valuation, I’ve witnessed a number of fantastic tools become available to appraisers, that are now commonplace in our work. The introduction of software tools such as S&P CapitalIQ and Deal Stats have revolutionized comparable company analyses and company transactions analyses. These types of tools have saved appraisers hours in searching for and analyzing data from public companies and transactions. Additionally, they help reduce human input errors, as we no longer need to copy data from financial statements into Excel for our own models.

The acceptance of tools such as Monte Carlo simulation and Option Pricing models has changed our ability to value options, warrants, and derivative instruments. The list goes on and on. However, as many of us are fond of saying, valuation is as much an art as it is a science. Many of our tools address the science; not so many of them address the art. In my opinion, one of the most underutilized tools addressing the art of valuation may, in fact, be our own common sense.

There are many areas of business valuation where the application of common sense is essential, such as the reasonableness of projections, the appraiser’s selected discount rate, and normalization adjustments. In this article, we will focus on two areas — comparable companies and value reconciliation.

Years ago, my associate and I were interviewing management of a metal valve manufacturer. Management named a number of publicly traded competitors and, like good appraisers, we jotted down the list, excited that management already knew who their competitors were. Back in the office and knee-deep in our analysis (and not having pulled ourselves up from the weeds yet), we noticed a large discrepancy between our income approach and our market approach. Our market approach was twice the income approach.

When we examined management’s list of competitors, we noticed two things. One, they all described themselves as valve manufacturers. Two, not one of them actually made the valves themselves. These “competitors” outsourced the lower-margin valve manufacturing business and instead focused on the higher-margined control systems, electronics, etc.

While those companies were mostly value-added resellers, our client was more like a contract manufacturer. Updating our market approach with better comparable companies resulted in a difference of less than 10%. Our common sense told us that there was an issue with one of the approaches, so we dug deeper and fixed the issue.

When presenting our analysis, the client was surprised by our findings, yet after discussion, management came to understand its own business to a much greater degree. As a result of using our common sense, our client felt that we not only delivered the service we were hired for, but also came to see us as a valued advisor.

A second area where common sense is needed by an appraiser is during the reconciliation of the values determined by multiple approaches. While my example above could have qualified for consideration in this category, I have a better example for this category.

As a large accounting firm, our assurance clients often have valuation issues that arise within their audits. Part of our policy here at Marcum is that these valuation issues should be funneled through our valuation department for a proper review of theory and methodologies (among other considerations).

A few years ago, I was reviewing a private company’s Section 409A valuation. Section 409A applies to all companies offering non-qualified deferred compensation plans to employees. The approaches utilized seemed reasonable in a vacuum, but when I reviewed the valuation reconciliation page, I noticed a large discrepancy. One approach resulted in a value of approximately $500,000 for the total equity. The second approach showed approximately $18 million, and the final approach arrived at $21 million.

Instead of reviewing assumptions and inputs as we did in the prior example, the appraiser equally weighted all three methods and determined a value of approximately $13,166,167 for the total equity. This resulted in a value of $0.35 per common share. Simply averaging three results does not necessarily make the result correct, and there were no reasons as to why such a weighting was reasonable given in the report. Common sense would tell you that this weighting does not appear reasonable. Whether there were issues in one approach or all three approaches should have been addressed, and the assumptions underlying those approaches should have been checked.

To make the matter even worse, the company had recently closed on an arm’s length capital raising that wasn’t even considered in the appraiser’s analysis! In our testing of the valuation, we examined the recent capital raise and determined a value per common share of $0.36. The client and I asked the appraiser if the capital raise had been considered and were told that it hadn’t. I asked how the weightings were determined, and we were met with silence. Unlike our first example where we became a valued advisor, the client was not happy with his appraiser and felt like the company had wasted thousands of dollars. For the 409a valuation the following year, that appraiser was replaced.

Dictionary.com defines common sense as “sound practical judgment that is independent of specialized knowledge, training, or the like.”1 We spend thousands of hours writing articles and attending lectures on new analytical tools, resources, and theories for performing business valuations. This time and effort is focused on sharpening our specialized knowledge and training. Yet, we often underutilize our own common sense, which, when combined with relevant experience, can be an equally important part of the valuation. Marcum’s forensics accountants, financial and operating professionals play a central role in helping attorneys understand the financial impact of a dispute or lawsuit.