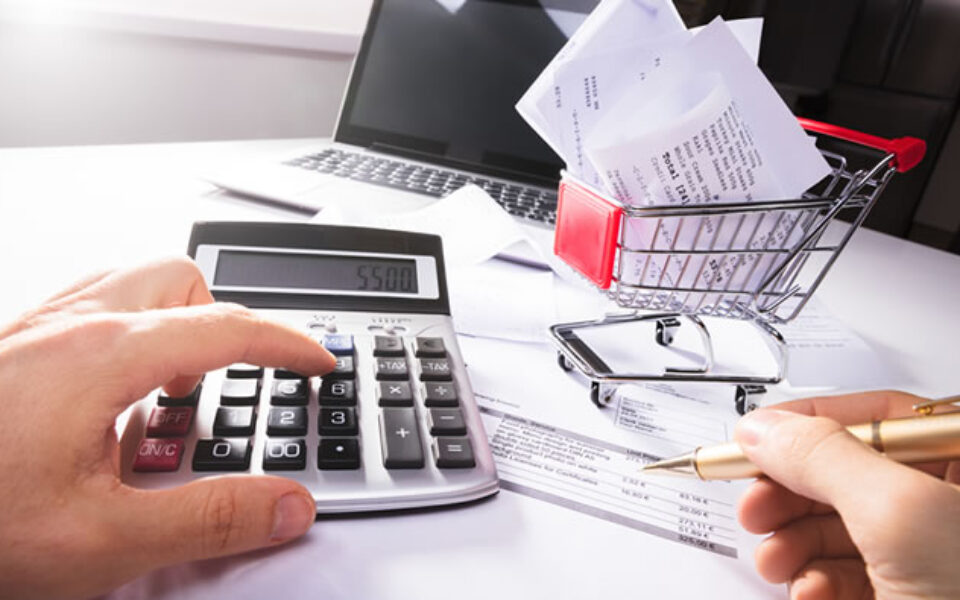 It has been two years since the United States Supreme Court ruled on sales tax economic nexus, and the implications are still affecting taxpayers.

On June 21, 2018, the United States Supreme Court, in a 5-4 decision, ruled in favor of South Dakota and its economic nexus provisions for sales tax collection (South Dakota v. Wayfair, Inc.). In so doing, the Court overturned its prior decision in Quill (Quill Corp. v. North Dakota), which required that a retailer have a physical presence in a state, in order to be required to collect sales tax for sales in that state. The South Dakota statute requires remote retailers with annual in-state sales exceeding $100,000 or 200 separate transactions to collect and remit sales tax.

In the two years since the Wayfair decision, almost every state has issued or modified its sales tax economic nexus laws. While the most common thresholds mirror those of South Dakota, states have unique thresholds for sales and transactions triggering nexus. Some states have tried to simplify sales tax collection by allowing remote sellers to charge a single state and local tax rate to consumers in their states; however, this treatment remains the exception, as most states still require the application of the specific sales tax rate at the location of delivery. The only two states with a sales tax that have yet to pass an economic nexus rule are Florida and Missouri.

States have also passed Marketplace Facilitator rules. Under these rules, marketplace facilitators, such as Amazon, are responsible for sales tax collection on sales by third parties utilizing their platforms.

The expansion of income tax nexus as a result of the Wayfair case has not been as expansive as was originally expected. Only a few states since the Wayfair decision have expanded their income or gross receipt taxes to mirror the ruling. This expansion is something that we would expect to see continue as states try to make up for lost revenue stemming from the COVID-19 pandemic.

As expected, as a result of Wayfair, many taxpayers were required to register, collect, and remit sales tax in a large number of states. Not as obvious, the ability to correctly collect the tax was a large hurdle for taxpayers. Research into the taxability of products and investment in the necessary software so that taxpayers could correctly invoice their customers were costs that many may have not understood when the decision was handed down.

The 200-transaction threshold that a number of states have elected to use has put many taxpayers in the position of having to make business decisions about whether to strictly follow the economic nexus laws, even when the potential exposure of non-collection is greater than the cost to file the returns. A taxpayer with an average transaction of $25 would meet many states’ thresholds requiring only $5,000 of sales, making the total tax uncollected around $350. This situation is why many states amended their initial rules to remove the transaction threshold for sales tax economic nexus and rely on a sales threshold instead.

The ruling also brought many historical sales tax exposures to the front of taxpayers’ minds. It is important to understand that the Wayfair decision didn’t negate a prior nexus-creating activity in earlier years, so a taxpayer who registers to collect sales tax following Wayfair, but had prior nexus due to physical presence that had gone unaddressed, will still have exposure for those prior years. The only ways to properly address previous-year sales tax exposure are to file all delinquent returns or enter into a voluntary disclosure agreement with the state.

Taxpayers who were slow to respond to the Wayfair decision had only a small amount of time for non-compliance; however, now two years out, the potential exposure is much larger. The longer these rules go unaddressed, the larger the exposure grows. If a taxpayer never files a return, the statute of limitations never begins, so a state has the ability to audit a company dating from the origination of nexus.

Taxpayers who have not addressed sales tax economic nexus should make sure to speak to their tax professionals to understand exposure. Taxpayers who addressed the implications of the decision in prior years should make sure that any state changes over the last two years have not changed the implications of that initial analysis. State taxes are always changing, and any analysis should be updated periodically to confirm that any changes have not altered the original conclusions.

These issues are an immediate concern for taxpayers because of the COVID-19 pandemic. States are likely to be more aggressive in identifying taxpayers who should be filing sales taxes, in order to help make up for lost revenue. Once contacted by a state about delinquent filings, taxpayers are generally no longer allowed to pursue voluntary disclosure agreements with states and are, therefore, subject to penalties on uncollected sales taxes.

Please contact your Marcum State and Local Tax professional to address any questions regarding this or any other tax matter or contact John Bonk at 954.320.8112 or email John.