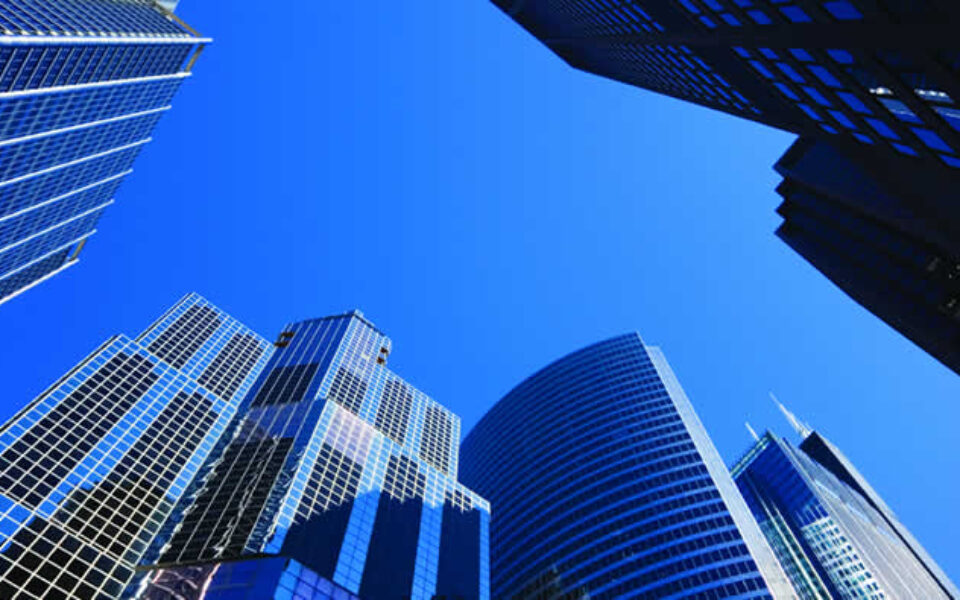 Bonus depreciation was increased by the TCJA from 50% to 100% of qualifying cost for assets acquired and placed in service after September 27, 2017. It also removed the “original use” requirement that existed under prior law, allowing bonus depreciation to now be taken on used property. However, to avoid the churning of assets, the law provides that used property does not qualify if it was previously owned by the same taxpayer or a predecessor at any time prior to its current ownership.

The new proposed regulations provide some beneficial rules with respect to property used in Excluded Businesses:

The new regulations also create an election which applies to components acquired after September 27, 2017, which form part of self-constructed property where construction began prior to that date. The intention of this election is to permit the components to be eligible for 100% bonus depreciation.

The final regulations do confirm the position taken by Treasury under the August regulations that due the difference in the effective dates of the elimination of the categories of real property improvements and the increase in bonus depreciation, improvements which fall under the old categories for the interim period September 28, 2017 and December 31, 2017 qualify as fifteen year property and are eligible for bonus depreciation.

Since these regulations were issued so close to the extended due date for filing business entity income tax returns for 2018, it is possible that treatment of bonus depreciation should be reviewed in light of these and other rules found in the new regulations.

For questions on how the new guidance impacts your tax situation, please contact your Marcum tax professional for assistance.