What Nonprofits Need to Know with Introduction of New Lease Standards 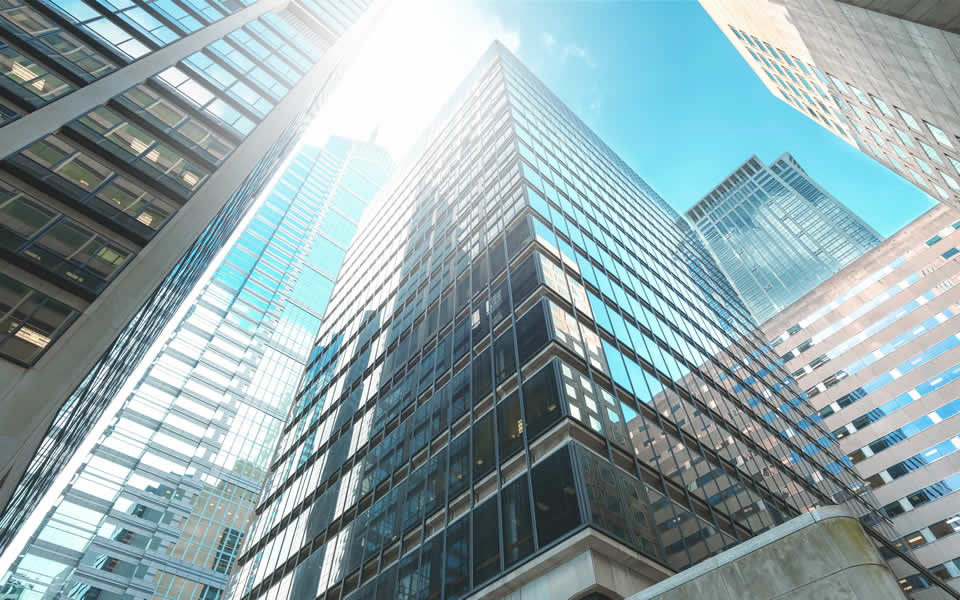 In 2016, the Financial Accounting Standards Board (“FASB”) introduced new lease accounting rules with the publication of ASC Topic 842 (“the lease standard”). Initially scheduled to take effect in 2019, their implementation has been delayed repeatedly. Further delay looked a possibility until a tentative November 10, 2021 decision by the FASB decided against any further deferrals of the effective date. Now, nonprofits and other private companies face the implementation of the new standards for fiscal years beginning after December 15, 2021. To ensure your accounting for this period is thorough and complete, you must understand ASC 842 and its reporting requirements.

According to the language in the lease standard itself, the new rules introduced are primarily designed to “increase transparency and comparability among organizations by recognizing lease assets and lease liabilities on the balance sheet and disclosing key information about leasing transactions.” To comply with the standard’s requirements, an entity (i) must record assets and liabilities relating to all leases and (ii) include “new and enhanced” disclosures.

The lease standard begins with determining if the entity’s contract constitutes a lease. A lease is a contract (or part of a contract) that, in exchange for consideration, conveys the right to control the use of identified property, plant, or equipment (an identified asset) for a period of time. Once a contract is determined to be a lease or include a lease, the entity will need to separate the lease components from non-lease components from the contract. For example, a copier lease will provide for the rental of the equipment and may also include a usage fee or maintenance contract. The entity will segregate the non-lease costs from the contract as they are not accounted for under the new lease standard.

The lease standard goes on to provide guidance on how to classify leases as an operating lease or a finance lease. Liabilities and right-of-use assets associated with operating leases must be represented on the entity’s statement of financial position along with “reasonably certain” renewals and purchases. The only exception to listing lease liabilities and assets applies to leases of 12 months or less. These leases can be recognized as an expense over the lease term.

Leases will be (i) reported as a single cost over the full term and (ii) associated payments must feature under cash flows.

Capital Leases – New Name but Otherwise Much the Same

The lease standard uses the term “finance lease” in place of “capital lease” and adds a new test for determining the classification of a lease. The additional test is as follows: “Is the asset so specialized in nature that it provides no alternative use to the lessor once the lease is complete?”

Aside from this new name and additional tests, the treatment of finance/capital leases will remain largely untouched under the new lease standard. That means (i) interest on liability and amortization of the right-of-use asset (“ROU”) must be featured as line items on the statement of activities and (ii) payments of the principal and interest must be included as cash flows.

Exceptions to the Standard

Some leases are not subject to the new requirements. These include:

Entities with the above type leases should consult the applicable accounting standard.

“New and Enhanced” Disclosures Under ASC 842

By requiring disclosures that are comprehensive and thorough, the aim of the lease standard is to enable financial statements to paint a more comprehensive picture of assets and liabilities of an entity. Lessee disclosures must now include information on:

The new or expanded disclosures will require lessors to include:

Lease classifications remain consistent from the preceding standards (ASC 840) for lessor accounting and include:

However, leveraged leases are no longer featured. Lessors with sales-type and direct financing leases should record the net investments on their lease(s) on the Statement of Financial Position.