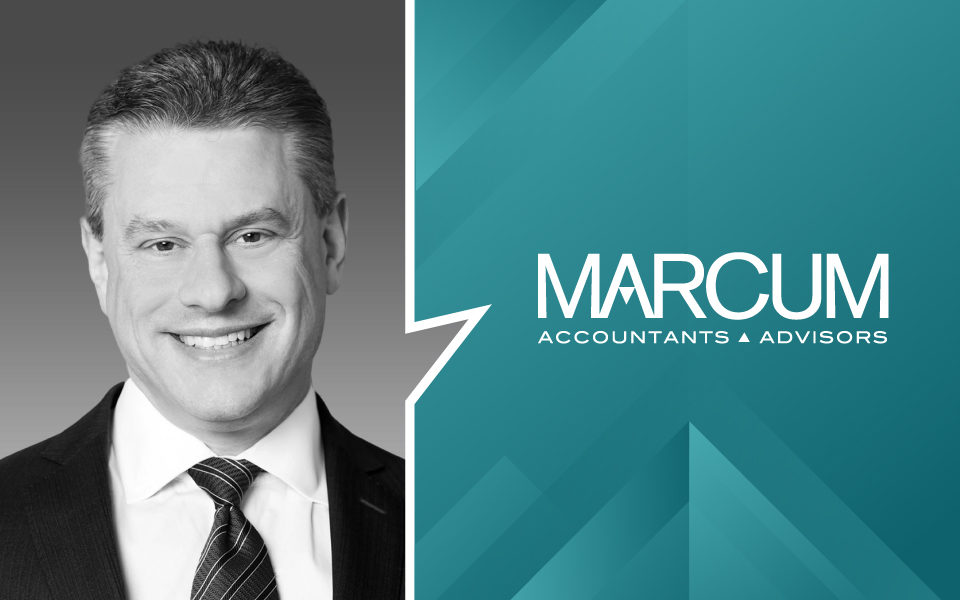 For small and emerging growth companies in the $500 million and under market cap space, the capital markets can tend to be some tough waters to navigate. In recent years, a combination of regulatory and market dynamics has squeezed some much-needed resources of out this segment of the economy, leaving companies—which make up the majority of the public markets—in the lurch. Because of this, accounting firm Marcum LLP decided to launch an annual conference about five years ago to provide companies with a platform to communicate their value proposition to the investment community.

EQ: The Marcum MicroCap Conference continues to grow each year. What can we expect for the upcoming 2016 event?

Bukzin: It’s our fifth year and it will be our biggest conference ever. Last year, we expanded the conference to a day and a half, and this year, we’ve expanded it two full days.

Also, we had former Lehman Bros. CEO Dick Fuld as our keynote at the conference last year, which was his first major appearance since the collapse of Lehman Bros., and we were thrilled to have him as our speaker. This year, I think we’ve really outdone ourselves. We have Harvey Pitt, former Chairman of the Securities and Exchange Commission and someone who is really knowledgeable about all the challenges that entrepreneurial companies are facing. We’ve also got one of the greatest geopolitical analysts in the world in Newt Gingrich, who will give us some insight as to what he sees going on in the country and around the world right now, and how that’s going to really impact the economy. Of course, he’s promised to give us the view as an analyst and not as a potential vice presidential candidate. Forward Purchase Agreements: What They Are and What SPACs Should Do to Assess Them From An Accounting Standpoint