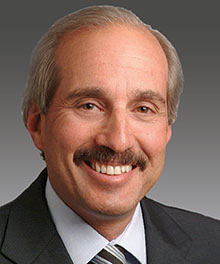 Thomas Raffa is the national leader of Marcum’s Nonprofit & Social Sector Group. Mr. Raffa came to Marcum via the Firm’s merger with Raffa, P.C., one of the nation’s preeminent public accounting and business consulting firms, specializing in nonprofits. He founded Raffa in 1984 and grew the firm into one of the 100 largest and best-managed accounting firms in the U.S.

A graduate of Georgetown University, Mr. Raffa has been an active member of the Alumni Admissions Program and has served as a mentor at the McDonough School of Business for more than 20 years. He was named the Georgetown Alumni Entrepreneur of the Year in 2016. The Georgetown Dish reported on the Marcum-CARE Social Investors Day at Marcum’s Washington DC office, which was dedicated to promoting impact investing. 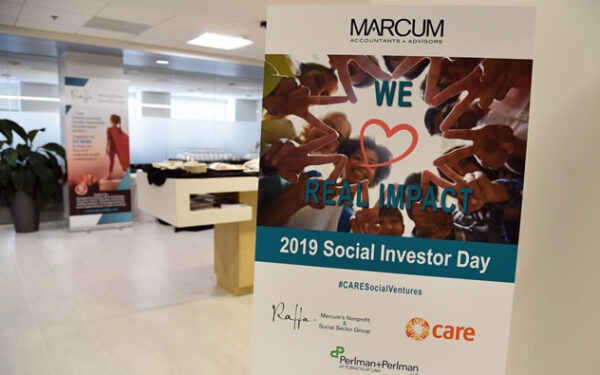 Mysocialgoodnews.com published a recap of the Marcum-CARE Mock Social Investors Day on January 21, which was dedicated to promoting impact investing and advancing women and girls globally. The Washingtonian featured Raffa – Marcum's Nonprofit and Social Services Group in an article about philanthropy by Capital-area companies.