Typically, a company’s IT infrastructure grows incrementally along with the business, meaning more servers, additional storage and new applications. Over time, applications and servers occupy more space and take more time to manage, but deliver fewer benefits. Studies have shown that most physical servers operate at less than 20 percent of their CPU capacity.

Desktop and server virtualization can turn that reality on its head. Virtualization delivers better performance and greater value from hardware. It separates your infrastructure’s hardware and software layers, creating a scalable, flexible platform that’s easier to manage with improved performance and costs as much as 50 percent less, by:

Whether you want to virtualize a few servers or 100, ask Marcum.

Ready to virtualize your IT infrastructure? Marcum’s vendor-certified consultants partner with leading virtualization platforms like Microsoft, NetApp, VMware, EMC and others to deliver best-of-breed solutions that our professionals design and implement. Marcum’s tested, proven methodology for virtualization migration is effective across multiple technology platforms. 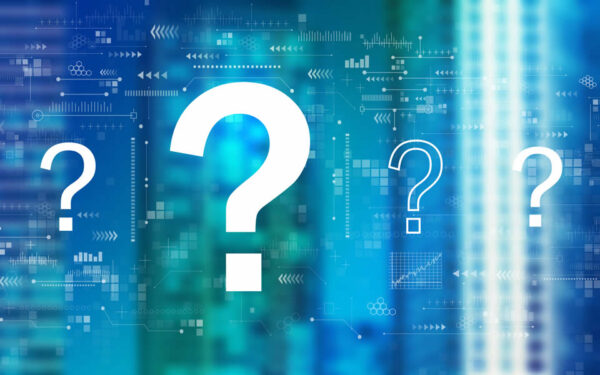 IT Managed Services or IT Staff Augmentation? 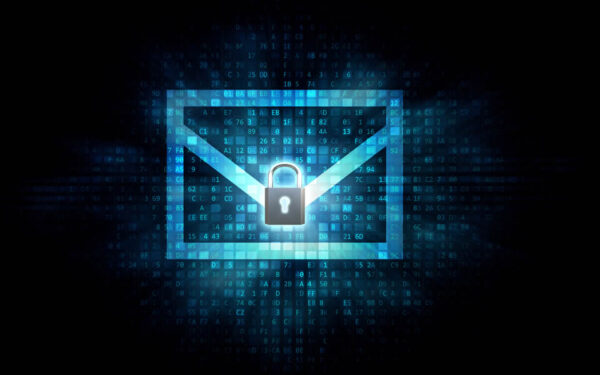 Outsource IT! A Proven Formula to Accelerate Your Business