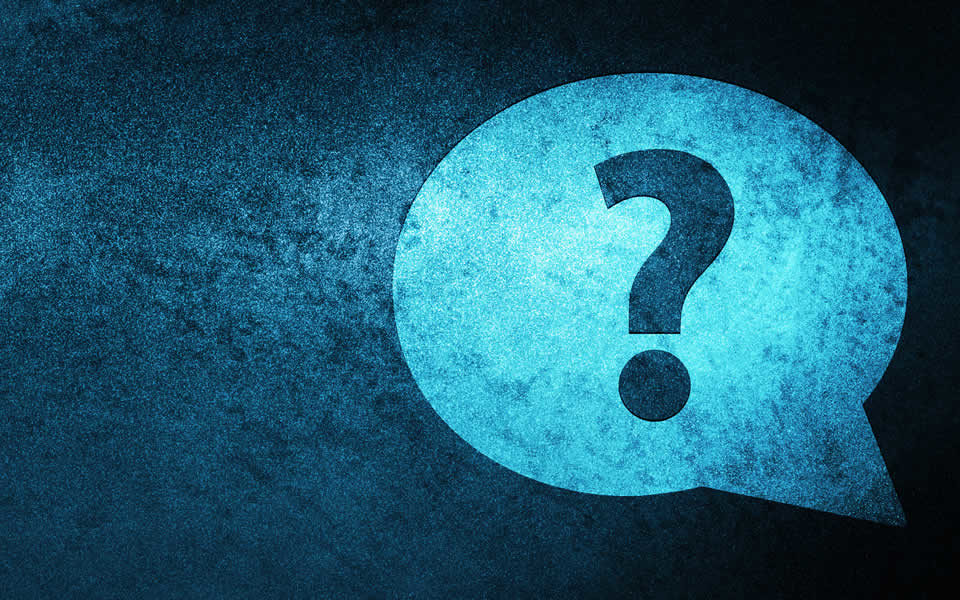 It’s about time. Although no one can argue that social media sites directly cause terrorism, school shootings, and other violence, they do tend to become echo chambers for views that can spark dangerous behavior.

They are also influencing elections in negative ways. On Wednesday a front-page story in The New York Times described Pennsylvania—a key swing state—as a “disinformation battleground.” It’s pretty scary when you think about what this means for the long-term future of democracy.

I’ll be very interested in how the social media sites respond to the suit. Maybe they will finally adopt some real accountability.

Let’s face it. There have always been checks and balances in place to keep the “old” media honest, including slander and libel laws. Because of this—though it’s not always evident—major media outlets do go to considerable lengths to make sure the material they publish is accurate and verifiable. They have editorial boards to make ethical judgment calls about when it is appropriate to share information that is private, such as the name of a crime victim, or that may fall into a “gray area” or become a matter of national security. Every once in a while they miss, but for the most part, what they report is accurate, while maybe slanted. Ever watch the same story reported by MSNBC & FOX at the same time?

You could argue that social media sites have matured to the point that more need to put these systems in place, too. These safeguards are not perfect but they’re a start.

Decades after it took over our lives, the internet is still a brave new world in many respects—one that is still lacking in much of the regulation other industries face. Another lawsuit that’s making its way through the courts alleges that Google executives knew that the browser’s “Incognito” mode didn’t really protect users from Google’s tracking codes. We all have experienced the advertisements that follow us from screen to screen.

All of this is a good reminder to exercise caution when doing anything online. My belief is that very little, if anything, we do on our screens is really private—or ever will be. It’s too tempting for the major platforms to monetize our information and personal data, and when one door closes in the world of tracking, another opens.

P.T. Barnum once said, “I don’t care what the newspapers say about me, as long as they spell my name right.” That was then. Now, you really can’t be too careful.

Fortunately, with things opening back up, many of us are spending more time in the real world, doing things like going out to dinner, and less time in the virtual one. That’s not only good for our local economies but better for our collective sanity. It’s a lot harder for those intrusive internet ads and propaganda-filled posts to follow us when we put down our phones and laptops and put on our sneakers for some fresh air and sunshine.

Speaking of which, this weekend is bringing unusually warm November weather to the Northeast where I live. I guess if there’s any bright side to global warming (and there’s not) this weekend’s forecast is an example. For those of you experiencing the later-than-normal spring-like temperatures, get out and enjoy it this weekend before the inevitable turn to winter happens.