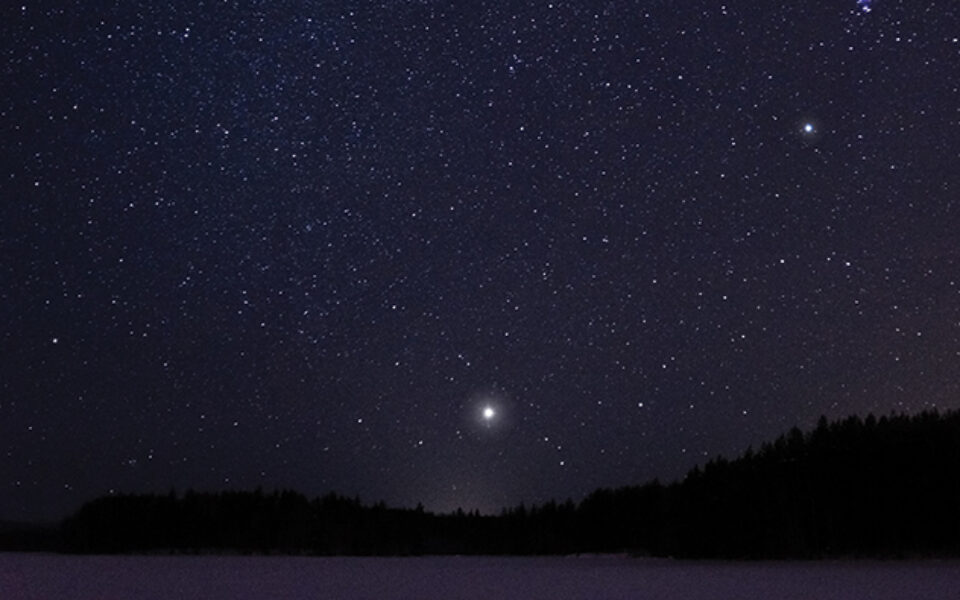 The New Tax Act Offers Many Favorable Reforms to Small Business Owners Including Drop in Rates and Accelerated Depreciation.

The Tax Cuts and Jobs Act (TCJA or "the Act") of 2017 provides many favorable tax reforms for businesses. Among these reforms is an increase in the small business taxpayer gross receipts threshold from $5 million (or $10 million in certain cases) to $25 million.

Previously, taxpayers that surpassed the $5 million ($10 million) gross receipts threshold were required to use accrual basis accounting, Section 263A inventory capitalization, percentage-of completion method for long-term contracts, and account for inventories. The increased threshold under the TCJA offers relief to more small business taxpayers with respect to accounting method reform and simplification. The TCJA references the existing gross receipts test under section 448(c) of the Internal Revenue Code (IRC or "Code") when determining whether a taxpayer qualifies as a small business taxpayer. However, the TCJA made two modifications to the existing test. First, the gross receipts threshold was increased from $5 million (not adjusted for inflation) to $25 million (adjusted for inflation), and second, the averaging period was changed from all prior years to the three prior taxable years.

Expanded use of the overall cash method of accounting for small business taxpayers.

Before TCJA: Under Section 448 of the Code, C-corporations and partnerships with corporate partners were prohibited from using the cash method of accounting for tax purposes unless their average annual gross receipts were $5 million or less for the average of the three prior years.

After TCJA: The threshold for average gross receipts increased from $5 million to $25 million and is calculated by averaging the taxpayer’s gross receipts for the three prior taxable years. Effective for years beginning after December 31, 2017, the cash method of accounting may be used by taxpayers, other than tax shelters, that satisfy the $25 million gross receipts test, regardless of whether the purchase, production, or sale of merchandise is an income- producing factor.

The most commonly cited definition of a tax shelter in the Internal Revenue Code is (1) “a partnership or other entity, any investment plan or arrangement, or any other plan or arrangement if a significant purpose of such partnership, entity, plan, or arrangement is the avoidance or evasion of Federal income tax.” However, the IRC provides two additional definitions: (2) “Any enterprise (other than a C corporation) if at any time interests in such enterprise have been offered for sale in any offering required to be registered with any federal or state agency having the authority to regulate the offering of securities for sale,” and (3) “Any syndicate.”

The first two definitions conform to the traditional concepts of what constitutes a tax shelter, but the third, “any syndicate,” demands clarification. The IRC defines a syndicate as “any partnership or other entity (other than a corporation which is not an S corporation) if more than 35 percent of the losses of such entity during the taxable year are allocable to limited partners or limited entrepreneurs.” In other words, if more than 35 percent of an entity’s losses are allocated to limited partners or limited entrepreneurs, then the entity is considered a tax shelter.

After TCJA: Taxpayers with average annual gross receipts of $25 million or less are exempt from the requirement to account for inventories under Section 471 of the Code and have the option to use a method of accounting for inventories that either: (1) treats inventories as non-incidental materials and supplies, or (2) conforms to the taxpayer’s financial accounting treatment of inventories.

Before TCJA: The uniform capitalization rules require certain direct and indirect costs allocable to real or tangible personal property produced by the taxpayer to either be included in inventory or capitalized in the basis of such property. Under Section 263A of the Code, resellers of real or personal property were required to include certain direct and indirect costs allocable to such property in inventory. A few exceptions are provided by Section 263A to the general UNICAP rules, such as the exception for resellers of personal property with average annual gross receipts of $10 million or less.

After TCJA: The exception for small taxpayers from the UNICAP rules was expanded under the TCJA. Under the new law, any producer or reseller that meets the $25 million gross receipts test is exempted from the application of section 263A, including the sale of self-constructed assets.

Before TCJA: An exception from the requirement to use the percentage-of-completion method for long-term contracts was provided for certain "small construction contracts." In order for a contract to fall under this category, it had to be a contract for the construction or improvement of real property and both: (1) expected (at the time such contract is entered into) to be completed within two years of commencement of the contract, and (2) performed by a taxpayer whose average gross receipts for the prior three taxable years do not exceed $10 million.

After TCJA: The aforementioned exception was expanded under the new law in that the $10 million gross receipts threshold was increased to $25 million.

Before TCJA: An accrual basis taxpayer was required to recognize income when all the events that fix the right to receive such income had occurred and the amount thereof could be determined with reasonable accuracy, more commonly known as the "all events test."

After TCJA: Under the new law, an accrual basis taxpayer subject to the all events test for an item of gross income is required to recognize income no later than the taxable year in which such income is taken into account as revenue in either an applicable financial statement or another statement that Treasury and the IRS identify as applying for this purpose. These new requirements do not apply to income items for which the taxpayer uses another "special method of accounting" provided in the Code, for example, percentage-of-completion for long-term contracts under section 460.

On August 3, 2018, the IRS issued a Revenue Procedure 2018-40 which permits eligible small business taxpayers to obtain automatic consent from the IRS when a taxpayer wants to change to one or more of the new TCJA-permitted methods of accounting. Reach out to your local Marcum tax professional to learn more about the opportunities that may exist for businesses under the TCJA.