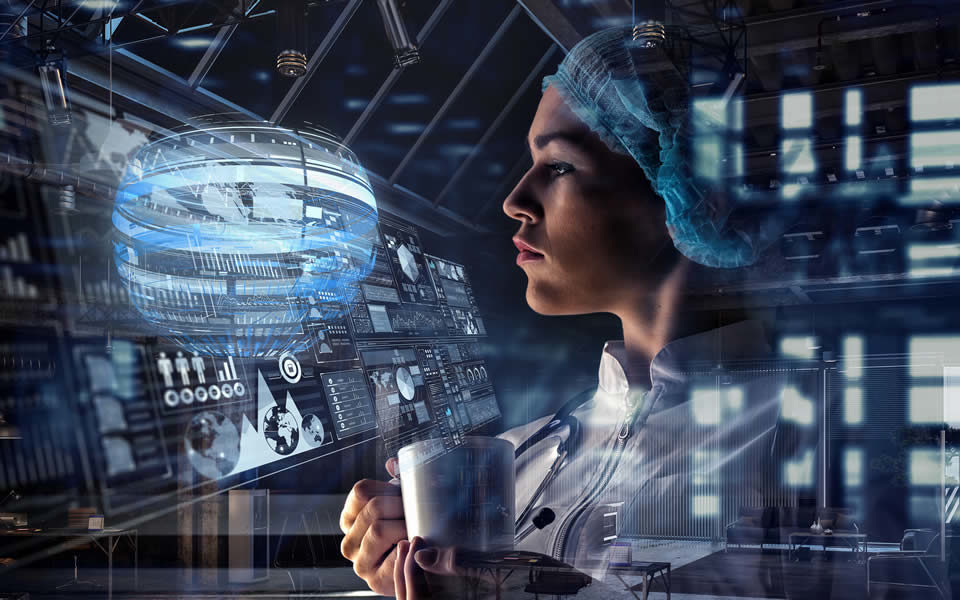 The technology industry has long attracted large amounts of venture capital. As the nation fights a war against the COVID-19 virus, venture capitalists increasingly see healthcare — and particularly medtech — as a kind of national defense. The deal market has never been as robust as it is right now, and high-tech healthcare companies are front and center. Despite uncertainty and risks, healthcare and medtech have been generating deals and dollars rapidly and on a large scale.

Another way to win over Wall Street is by helping hospitals and physicians optimize their use of technology. Austin, Texas-based Insiteflow, which specializes in electronic health records, raised $2.3 million in a round led by Silverton Partners. With telehealth taking off, New York City-based Alloy, a telehealth company targeting women over 40, raised $3.3 million in seed funding through Kairos HQ and PACE Healthcare Capital.

A well-established healthcare VC infrastructure is fueling the influx of cash. There is a long list of healthcare VC funds that bring expertise in evaluating companies and their risks and rewards. The Longwood Fund says it offers more than money — it also offers a history of “operational leadership and strategic guidance.” Meanwhile, Atlas Venture, a biotech VC firm in business since 1993, focuses on seed rounds, seeking “compelling opportunities to build scalable businesses and realize value.” Omega Funds, founded in 2004, focuses on life sciences companies from seed rounds to commercialization. Omega portfolio companies have brought 46 products to market that target everything from cancer to rare diseases.

It’s clear that interest is soaring in healthcare and medtech, but these investments do come with risk. While some companies are already profitable, many are deep into R&D with little to no revenue. They are attracting capital based on prospects alone. For example, cell therapy company MiNK Therapeutics raised $40 million through 3.3 million shares priced at $12 per share. The company racked up a $16.2 million loss in 2020 without revenue, but investors are betting on a bright future.

The healthcare market may be benefiting from changes in recent years. Bain Capital noted that “new tools, technologies, and processes were deployed to speed up drug development.” This could continue, accelerating healthcare R&D and investment. “The winners in healthcare private equity will be those that can identify the future implications of Covid-19,” according to Bain.

Healthcare is more of a priority than ever, and private investors and government agencies are putting their money where their medicine is. In many industries, the new norm may be a watered-down version of the past. But for healthcare, the new norm could lead to better, faster processes and healthy doses of capital, even if funding falls off from highs as the pandemic wanes.

Marcum’s Transaction Advisory Services team is well versed in the nuances of dealmaking in the healthcare industry. Throughout the deal lifecycle, Marcum professionals are ready to help healthcare clients achieve their transaction goals and optimize performance by establishing prioritized, detailed transaction and integration plans, emphasizing speed, buy-in and communication. For more information, contact your Marcum representative. Understanding a company’s adjusted EBITDA is critical to determining its profitability and setting a purchase price.