Global Intangible Low Taxed Income: A Step Away from Territorial 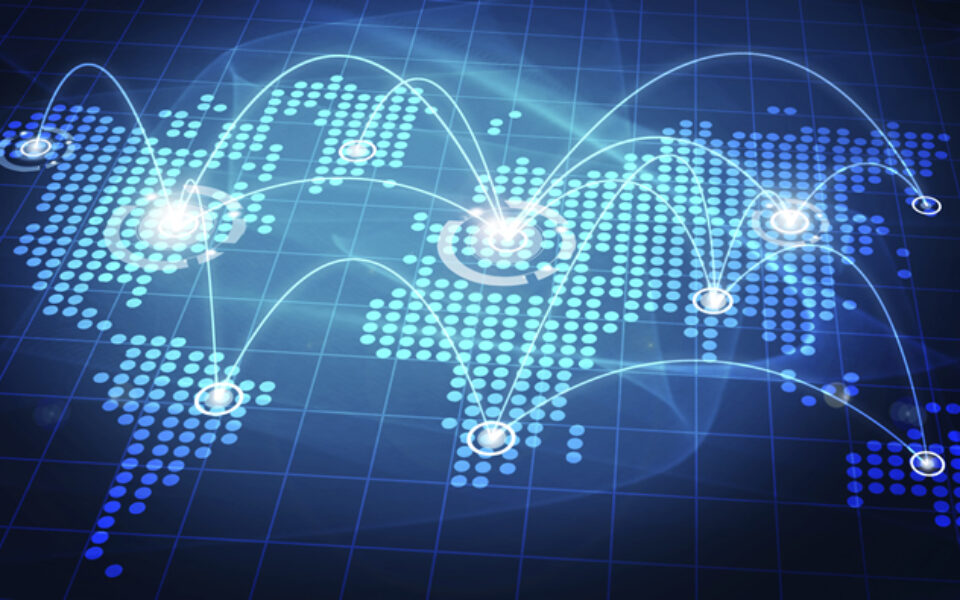 The new tax reform law has been widely touted by the media as transforming the U.S. into a territorial system of taxation as used by many other countries, in which domestic income is taxed by the U.S. and foreign income is not. While the Tax Cuts and Jobs Act (the “Act”) moves the U.S. towards a territorial approach, it is not yet there.

Specifically, a new category of foreign income has been created to be subjected to the Subpart F anti-deferral provisions. The inclusion of this new Subpart F income presents additional tax exposure for U.S. companies with foreign subsidiaries, effectively expanding the U.S. tax base, and sounds a clear warning for U.S. businesses to review their offshore ownership structures.

Global Intangible Low Taxed Income (“GILTI”) is current year foreign income earned by a Controlled Foreign Corporation (“CFC”) above what is deemed to be a routine rate of return (10%) on the CFC’s business assets. This excess amount, after various adjustments, is GILTI and is treated as Subpart F income and included in the shareholder’s gross income in the year earned. The current year foreign income is reduced by U.S. effectively connected income, Subpart F, and deductions allocable to the CFC income. In addition, corporate shareholders of the CFC are allowed to deduct 50%.

The GILTI amount is currently taxed at 10.5%, the result of the 50% deduction allowed against the “gross” corporate GILTI and the new 21% corporate tax rate.

Interest expense taken into account to determine the U.S. shareholder’s net tested CFC income is essentially added back in the GILTI computation through its offset against QBAI.

In addition, U.S. corporate shareholders are allowed a foreign tax credit for 80% of the shareholder’s pro rata share of foreign income taxes attributable to the CFC income taken into account in determining the net tested CFC income. FTC rules apply separately to the foreign taxes paid on the GILTI and cannot be carried forward or back. Where the effective foreign tax rate on GILTI is 13.125% of higher, the corporate GILTI tax liability will be covered by the (reduced) foreign tax credits.

Shareholders of CFCs that have low amounts of depreciable assets as compared to their income will be impacted significantly by the GILTI inclusion, including service companies and technology companies with high amounts intangible assets generating income.

Treatment of Individual and Pass-through Shareholders in CFCs

As discussed, individual shareholders and pass-throughs owning CFC shares do not receive the benefits of the GILTI 50% deduction and the reduced corporate tax rate of 21%. Accordingly, these shareholders should consider introducing a U.S. C corporation “blocker” to hold their stock in the CFC. As alternatives to mitigating the harsh treatment of individuals and pass-through shareholders, consideration of an individual shareholder electing to be taxed as a corporation under Section 962, or electing direct ownership of the foreign operations through a branch or disregarded entity, may provide a better result than the direct ownership of CFC stock.

The specific tax situations of individual shareholders or owners of pass-throughs should be carefully considered to determine the benefits of the selected strategy and to avoid unexpected adverse consequences.

If you have any questions concerning the new GILTI provisions, or other components of the Tax Cuts and Jobs Act, please contact your Marcum advisor.