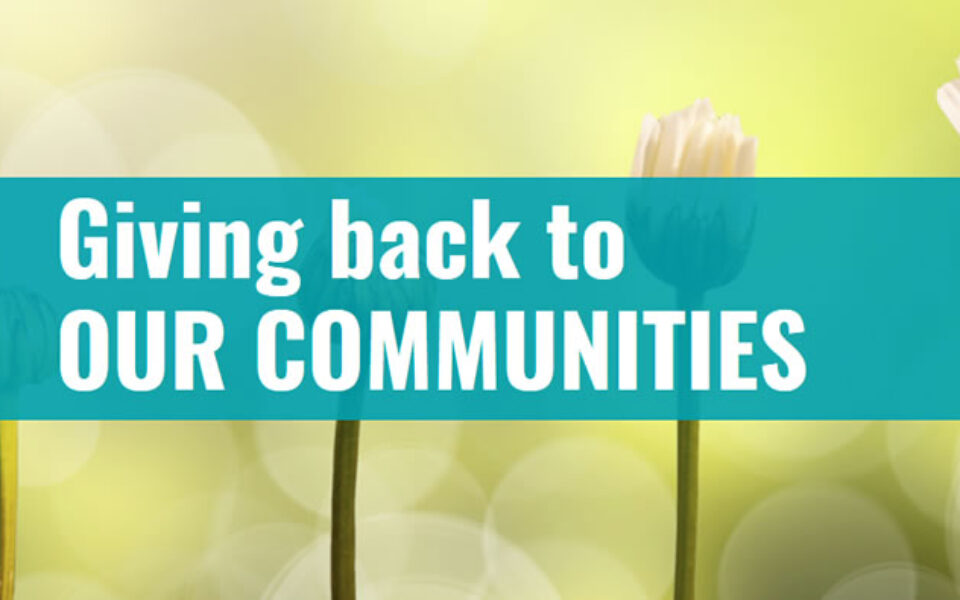 New York City, NY – The Marcum Foundation has won a 2016 Edge Award for Outstanding Community Service from the Leading Edge Alliance. The award coincides with the Foundation’s first full year of operation as a national organization.

The Marcum Foundation is the charitable giving arm of Marcum LLP, one of the largest independent accounting firms in the U.S. Launched as a national organization on June 1, 2015, the Foundation raised more than $242,000 for local charities in Marcum’s six U.S. regions during the 12 months ended May 31, 2016. Funds were raised by a voluntary planned giving program supported by Marcum partners and employees; Jeans Days, whereby Marcum staff members contribute $5 for the “privilege” of dressing down for work; and local fundraising events. The Foundation also sponsors collection drives and numerous volunteer initiatives, including the annual Marcum Day of Service, when all Marcum offices are closed in order to facilitate Firm-wide volunteering the day before Thanksgiving.

“The successful outcomes of the year-old foundation initiative are already wide-ranging and include approximately $240,000 in planned giving donations to 32 organizations, among other successes. We heartily applaud these efforts by Marcum LLP!” said Karen Kehl-Rose, President of LEA Global, in announcing the award. The Leading Edge Alliance is an international association of top accounting firms.

Shaun Blogg, the Foundation’s chairman and partner-in-charge of Marcum’s West Palm Beach office, said, “The Marcum Foundation is an expression of the Firm’s commitment to supporting the communities in which we do business. Taking the Foundation national from its historic roots in South Florida has been a significant undertaking. The enthusiastic response of the entire Firm to this effort speaks volumes about Marcum’s culture of caring. The recognition of our industry is deeply gratifying, and we extend our sincerest thanks and appreciation to the Leading Edge Alliance.”

About the Marcum Foundation
The Marcum Foundation supports local nonprofit organizations that provide critical assistance to those in need through programs and services delivered at the community level. Local charity beneficiaries are nominated by Marcum employees. For more information, including a current list of beneficiaries, visit www.marcumfoundation.org.